This should probably be a well thought-out post about my platform and why I’m running for mayor of Toronto. Perhaps I’ll get into more detail about that later though. This is a blog, so everything will unfold as it happens. Here are just a few thoughts and a bit of an outline of why I’m doing this.

I’m curious and maybe you are too

I really want to know more about this process. I’ve always been interested in the city and how it runs. I’d like to go through everything involved and share. If I actually get elected, then you’ve got a great window into what’s involved in the day-to-day dealings of what goes on inside the mayor’s office of the fourth-largest city in North America.

I’m not a politician. I don’t owe anyone any favours. I don’t play with that crowd, but when the time comes and I do, you’ll know about what happens. I plan on being completely honest, open and transparent. I do have a personal life, so while I’m going to give a naked view into everything, I’m still going to cover up the dirty parts. Kinda like my speedo. Don’t worry, that’s not a crack pipe in there—it was just really cold. 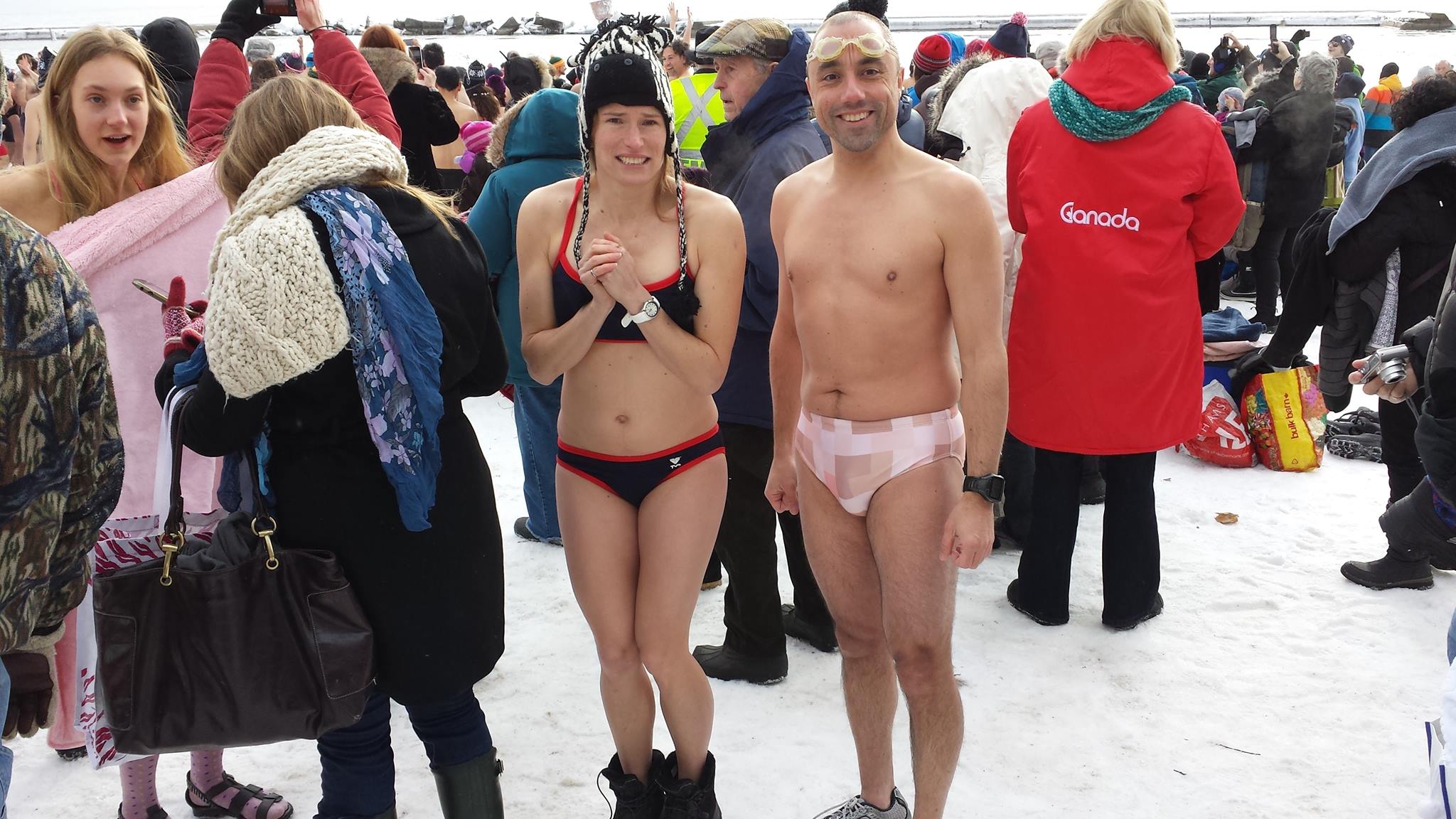 The position of mayor is largely a symbolic one

The city of Toronto has actually been running quite well with they mayor we have. The position of mayor is only worth one vote in city council. One vote out of 45 is just over 2.2%. The mayor has slightly more power than the random potential councillor you put a checkmark beside because you liked the look of their name. Think about that for a minute. You may have an opinion on who might be the right person for the job of mayor, but most of us (myself included) have had no idea what they were doing when it came time to vote for a councillor.

Arguably by mismanaging your vote for councillor, you’re doing more of a disservice than if you voted for the wrong mayor. Your councillor is there to support you and your community. They are the ones who are going up to bat for your needs. This is what you should be paying attention to.

If there’s one thing you should take away from this, it’s that. I would have run for council, but I wouldn’t want to take such an important job away from someone.

There could be an argument made that the mayor is supposed to rally the councillors to come to decisions in the best interest of the city. The mayor also holds the deciding vote in case of a tie. I suppose in that case my personal beliefs and interest should come into account.

I’m a minor transportation geek. I love cars, public transit, cycling, running, and walking. I love this city too. All of it. I believe that the residents of this city have a lot more in common than what we’ve been led to believe. It doesn’t matter if you’re downtown, uptown, suburban, or living on a farm in the Rouge, we all want what’s best for everyone. Wasn’t it Jesus or Plato who said “The needs of the many outweigh the needs of the few?” I believe we’ve all got that in ourselves, we just need to be able to listen to each other.

I’m not a politician, but I have met a few. I’ve met Michael Coteau, MPP, when I was doing some print work for him. Super nice guy. I’m sure he’s doing a great job. I met Barbara Hall (former mayor of Metropolitan Toronto) and George Smitherman (former mayoral candidate) in same day. I may have exchanged a hello with Barbara Hall, and when I met George Smitherman I was excited that we had the same first name. That took about 30 seconds.

4 responses to “Geodee for Mayor of Toronto. No, seriously”